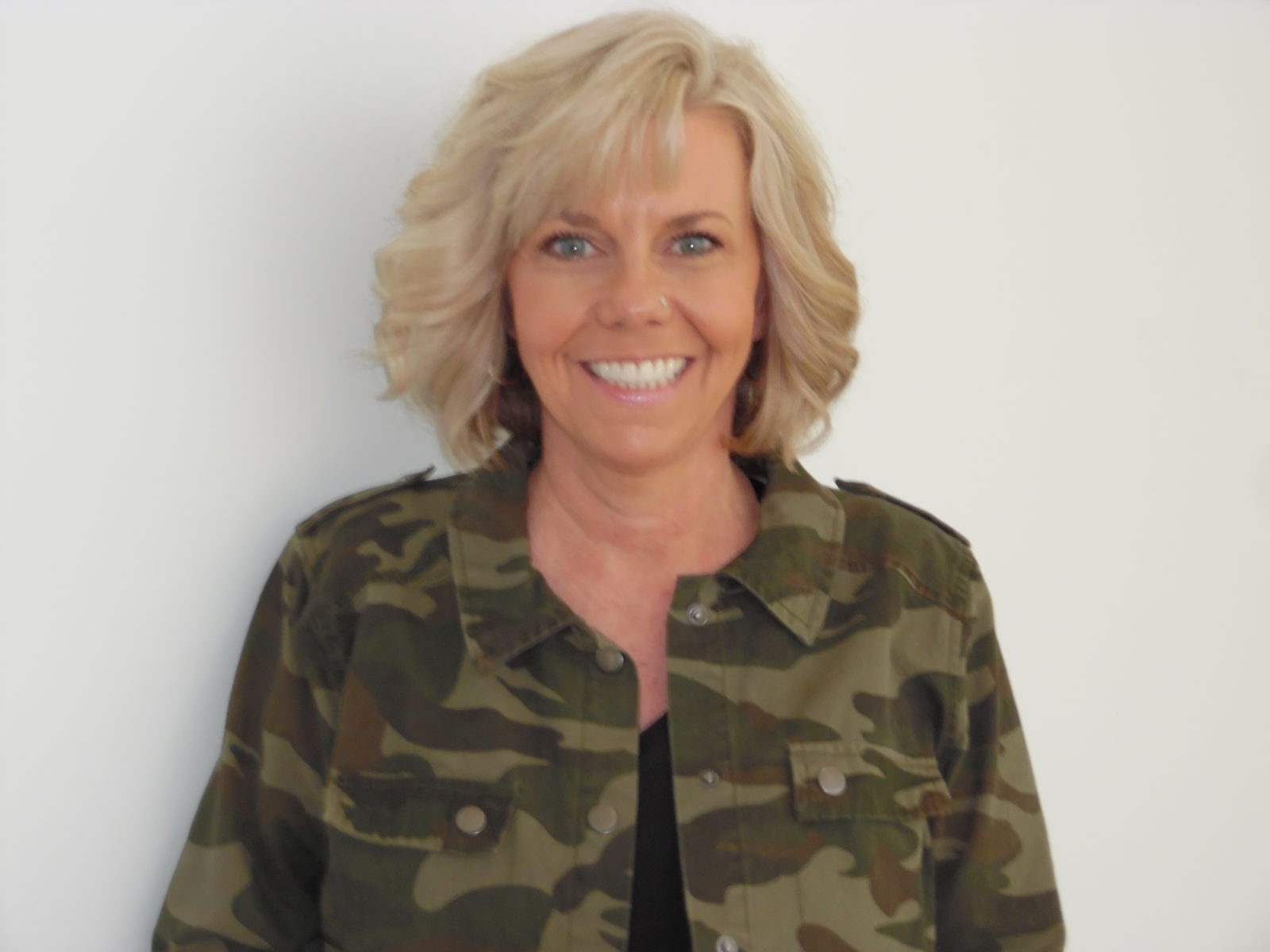 Tina Bill is a musician and singer from Sand Springs, Okla.

Bill has the quality of beauty, voice and talent, which deserves to be on a big stage, such as “America’s Got Talent.”

Bill’s talent began flourishing at a very young age. She started singing in a church at the age of three. Later, the young lady was writing lyrics and composing original music.

“I taught myself how to play mandolin and then I went on to playing guitar,” said Bill.

“I play guitar for my own pleasure and for charting chords as I am writing new material,” she continued. “It helps me to have a melody as I am writing. For me, the music and lyrics come together.”

Bill composed country, gospel, Christian, and other varieties of music. She recorded on cassette tapes and CDs.

One of the original songs written by Bill is called “Little Russia.” She was inspired to compose it on her church’s mission trip to Kaliningrad, Russia.

The song is about an eight-year old boy who was recovering from tuberculosis in a Russian orphanage.

“He was very week and pale,” Bill said. “All of other children had gone home for summer break, but nobody came for him.”

“I will never forget his name was Andrey,” the singer said. “The orphanage workers stayed with him until other arrangements could be made for him.”

“I remember leaving and crying my eyes out,” added Bill. “My heart was broken.”

As Bill’s musical career was thriving, she and her daughter Hannah performed at many churches, festivals and other places.

Another great success of the singer was purchasing a popular Firey Music and Lessons store in Sand Springs in 2014.

The store has a good choice of musical instruments and offers piano, voice, guitar, and other lessons.

Bill’s story with all her successes sounds like a fairytale, but only a few people know that the singer struggled with a chronic illness for years. She was born with scoliosis, a back deformity, which causes extreme pain.

“I did not find about the disorder until I was 15 years old,” Bill said. “Through the years, I have managed the pain by exercising and keeping my muscles strong to support my spine.”

“Unfortunately, I faced some health challenges the last five years that left me unable to exercise, which caused me to lose most of the muscle in my back,” she continued.

“I was experiencing severe pain,” Bill said. “I chose not to take prescribed medication. I relied on my faith and hope in the Lord.”

“This has been an ongoing hindrance, but I never let it stop me from doing anything I wanted to do,” the musician stated.

“If you desire to succeed in life, you must not let problems stop you from your goals,” Bill concluded.

The singer’s dedication to Christian faith is a big part of her life besides music and the business. She works with youth at the Life Church in Jenks, Okla.

“The comments, stories and life lessons, which the young students would bring to our group were so inspiring, so I had to write a book,” said Bill.

The title of the book is “Let Them Speak While You Listen.” The musician came to the TCC Connection newspaper staff meeting to speak to the students about her book and herself in the Fall 2019 semester.

“It is a book written in the hope that we can bridge the gap between parents and this generation of youth,” Bill explained. “My book is about communication and being willing to see life from another’s perspective.”

“Let Them Speak While You Listen” was recently published and is for sale at Firey Music and Lessons, 3722 OK-97 in Sand Springs, and online.

Bill’s creativity and desire to give her heart to other people changes the world into a better place to live.