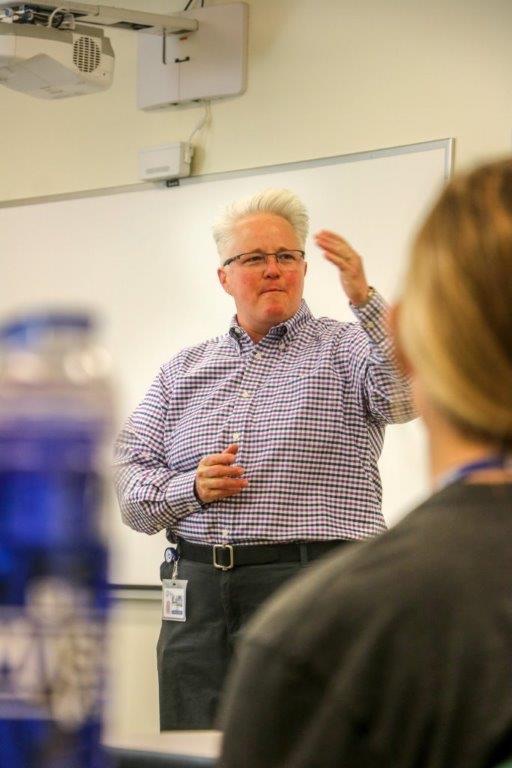 The selection of Sivadon must still be approved by the TCC Board of Regents. Once approved, Sivadon will begin her new role Aug. 1, replacing Dr. Cindy Hess, who is retiring.

Goodson announced her pick of Sivadon in an email to TCC employees May 18.

“During this search process, Dr. Sivadon demonstrated a vision for the future, and an ability to build consensus among various stakeholders, while listening and making hard decisions when necessary,” Goodson said in her email, calling Sivadon a “seasoned leader and strong communicator.”

Said Goodson, “(Dr. Sivadon) has a proven ability to connect with those from varied backgrounds, as well as her array of experience and leadership prior to her career in higher education which gives her a broad perspective and unique combination of experience, skills, and knowledge that make her a great fit for this position. Most importantly, she shares our unwavering dedication to student success.”

Sivadon emerges as the top finisher among four finalists identified in a national search. A committee of faculty and administrators began its process in January, shortly after Dr. Hess announced her retirement.

A college spokeswoman said the Board of Regents will take up Sivadon’s appointment at its June 18 meeting.

Stay tuned to TCC Connection for more on this continuing story.