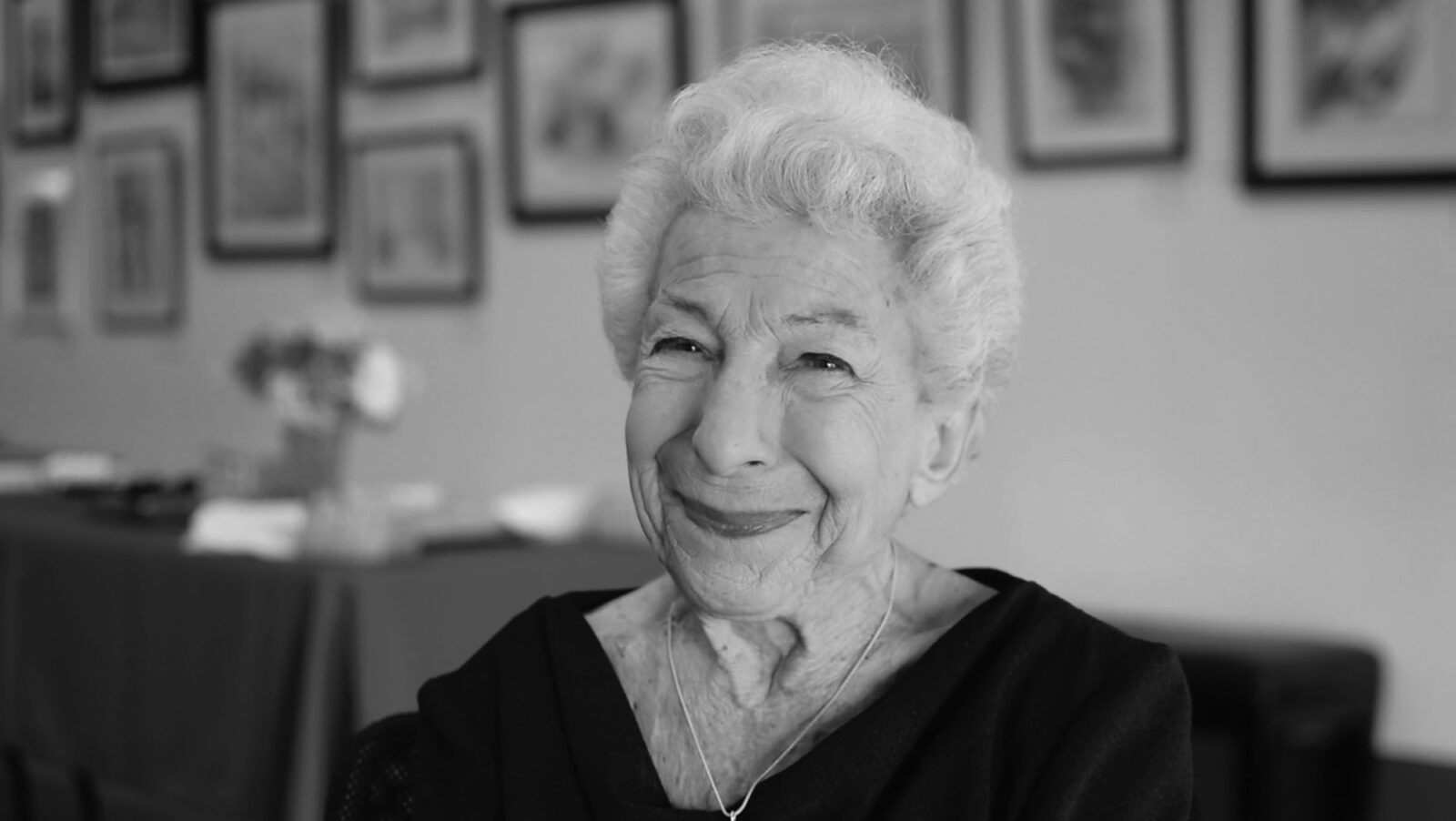 Metevelis began working at the TCC library in 1970. She became a director of the TCC Heritage Center in 1992 and preserved thousands of items of TCC/TJC memorabilia, such as the first college band uniform, books, slides, newspaper articles, documents, awards, old computers and even medical dummies.

Metevelis was that magical person who found a good location to build the first TCC campus, which is the Metro Campus today.

The founding president of Tulsa Junior College or TJC (the former Tulsa Community (TCC) name,) Dr. Alfred M. Philips, was from Dallas, Texas, and unfamiliar with Tulsa. Metevelis and her husband Don, who was the Postmaster General in Tulsa, helped Phillips choose a piece of land for the construction.

During WWII, Metevelis worked at the Boeing plant in Kansas overseeing the rivots placed in military planes. Her brother was killed in the war at the age of 18. Her husband was seriously injured on the battlefield and was moved from hospital to hospital. Metevelis took nursing classes in order to help her husband in his recovery.

Metevelis also participated in concerts for American troops in WWII because she was a dancer and had been a dancer since the age of 4.

Metevelis gave talks on WWII history at universities, colleges, and public events. Her stories always had personal twists and tales of a witness of that difficult time, for example, details such as giant screens, which camouflaged the Boeing plant and surroundings, or about meeting famous entertainers Tony Bennett, Frank Sinatra and others during the war.

Former and current co-workers, friends, and students gathered in March 2017 for Metevelis’s retirement banquet at the TCC Center for Creativity Event Hall. Many words of admiration were spoken about Metevelis at the party.

“You mean a world to us,” said Greg Stone, who was Metro Campus provost at that time.

Metevelis was so touched by Stone’s speech that she covered her face with her hands crying.

Paula Hunter, retired TCC health educator, called Metevelis “an Eveready, energizing bunny who never runs down and a nanobattery-operated woman working like there is no tomorrow.”

“Marina is a humble, generous and nice person,” said Hunter.

Metevelis replied with gratitude, “I am so grateful that I got to stay at TCC for so many years. I will miss a lot of you. I feel you are a family. I hate leaving.”