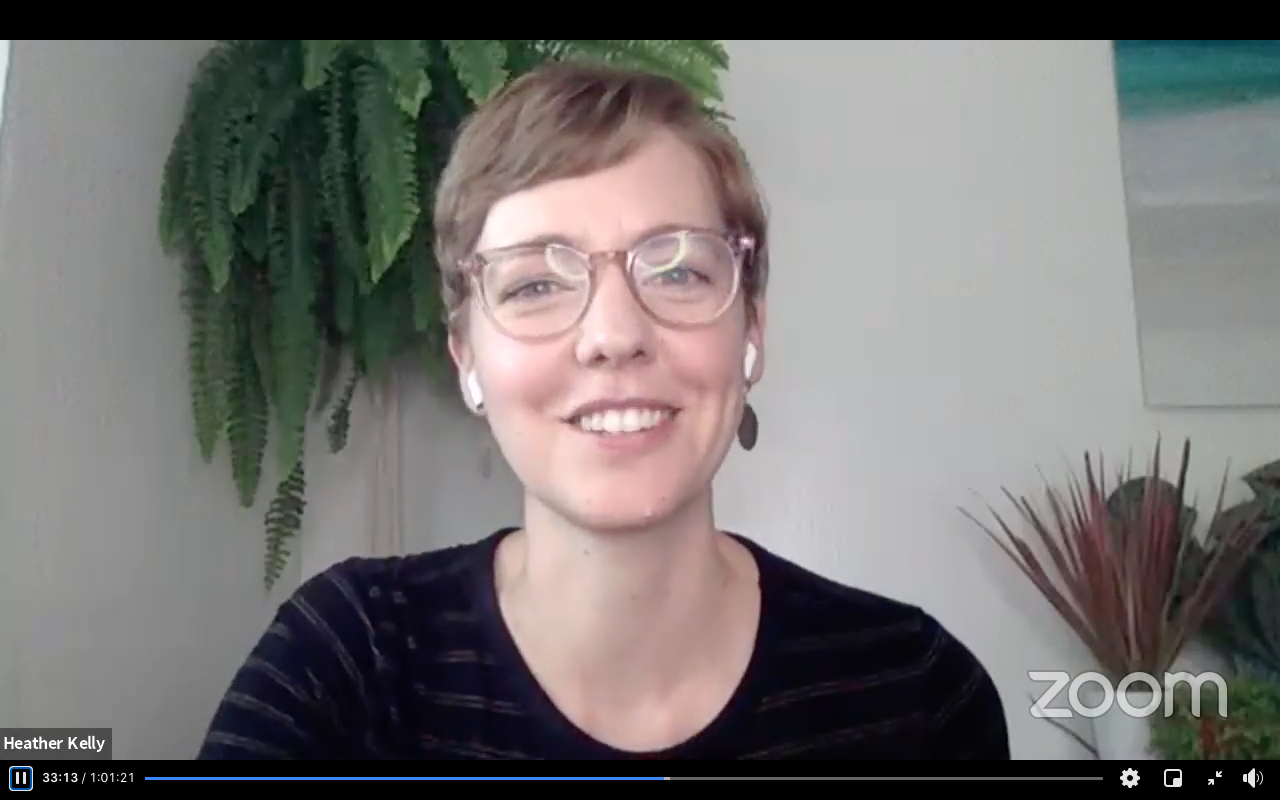 The Thomas K. McKeon Center for Creativity recently switched its face-to-face events to an online format due to the ongoing COVID-19 pandemic.

The workshops and forums are now delivered right to someone’s smartphone, laptop, or tablet via Zoom.

But it was only a technological change. The quality of the workshops and discussions is still very good because of the great speakers invited to meet the students and the public.

One of the exciting guests of the Center for Creativity was Heather Kelly, a Washington Post technology reporter, on Sept. 21.

TCC journalism students and I learned several methods to use in our journalistic work. For example, different angles can be utilized in writing articles about fires. Kelly decided to investigate how chickens behave during massive fires in California and two other states. So, Kelly contacted and interviewed a chicken farm owner.

I wrote articles about fires before, but I never had an idea like that. I thought it was a creative approach to the subject of covering fire news.

Another method of Kelly’s I liked is that she puts a time limit on her phone interviews; no more than 30 minutes. She lets a speaker know in advance that the interview will not take more than half an hour, which saves her and the speaker’s time.

Who gave advice to people interested in writing rap music, “Be consistent, tell the truth in hip hop, connect to people.’’

The artist said that the “future of hip hop in Oklahoma is bright as we continue to work together. We found a balance. Hip hop resides in Oklahoma.”

In 2020, other non-ordinary events at the Center for Creativity were “Quarantine: An Online Exhibit’’ and “I Can’t Save Sea Turtles with Oklahoma Aquarium.”