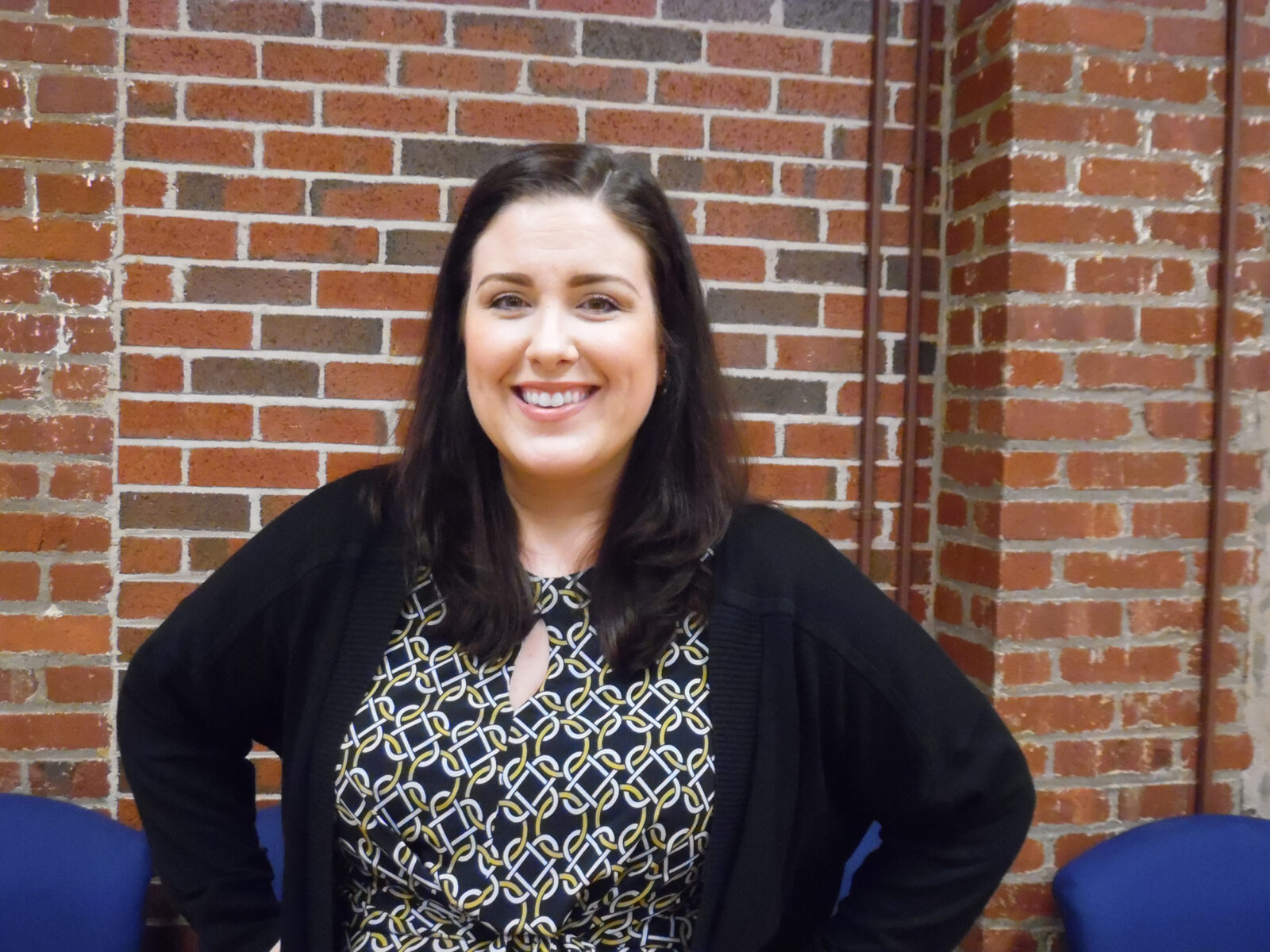 The FBI, police departments, Federal Court and the U. S. Attorney’s Office alert citizens about fraudulent phone calls from scammers pretending to be employees of different government agencies. The callers threaten victims with an arrest for not appearing for jury duty.

Tulsa Community College (TCC) librarians, Adam Brennan and Jennifer Hulsey, highlight these incidences and other types of scams at the “Protect Yourself from Scammers!” seminar at Metro Campus during the spring 2020 semester. Another presentation on a similar subject was given by Zoom in summer.

Brennan and Hulsey informed that “failure to appear” in court scams happened in the Northern District of Georgia and Los Angeles, Calif. The victims were scammed thousands of dollars.

Brennan suggested to watch for red flags if someone receives a “failure to appear” call, such as lack of local geographic and other details, loaded or threatening language, pushing a victim to an impulsive decision making and offering questionable payment methods. For example, in Georgia, the victims were told to purchase a gift card and to give the card number to the scam “artist”.

The TCC librarians emphasized listeners pay attention to another common scam called “love scam,” which is conducted by Internet, email or social media. Usually, a scammer sends flirty or funny hellos or letters to a victim in order to engage a person into a conversation and steal his or her identity, money from a bank account or credit card. These are some examples of flirty sentences:

“I was more excited to see your profile photo than pizza. And I really like pizza.”

The red flags to identify a “love scam” are lack of history, connections and personal data of profiles, absence of real diversity of interests in posts, and misspellings.

One more frequent scam described by Brennan in his “super casual presentation” is the “pug scam” when a scammer tells a “heartbreaking” story (often on social media) about a puppy which needs help or adoption. A dishonest person will use an image of somebody’s dog to lie and motivate citizens to donate money in exchange for a dog.

The red flags to watch for in the “pug scam” are a video with a sound track, failure to send pictures of the pet quickly, hot state or creating urgency language, questionable payment methods, and suggestions to meet in a strange place.

The TCC librarians advised to foil the scams by looking up legal resources and warrants on government websites, google images to identify stolen photos, watch for shortened URL services used to disguise phishing websites or trick someone into traveling to an unsafe website, and tighten privacy controls by limiting Facebook history and payments without a paper trail, such as PayPal and money orders.

For more information, contact a TCC librarian at http:://library.tulsacc.edu/researchconsult.