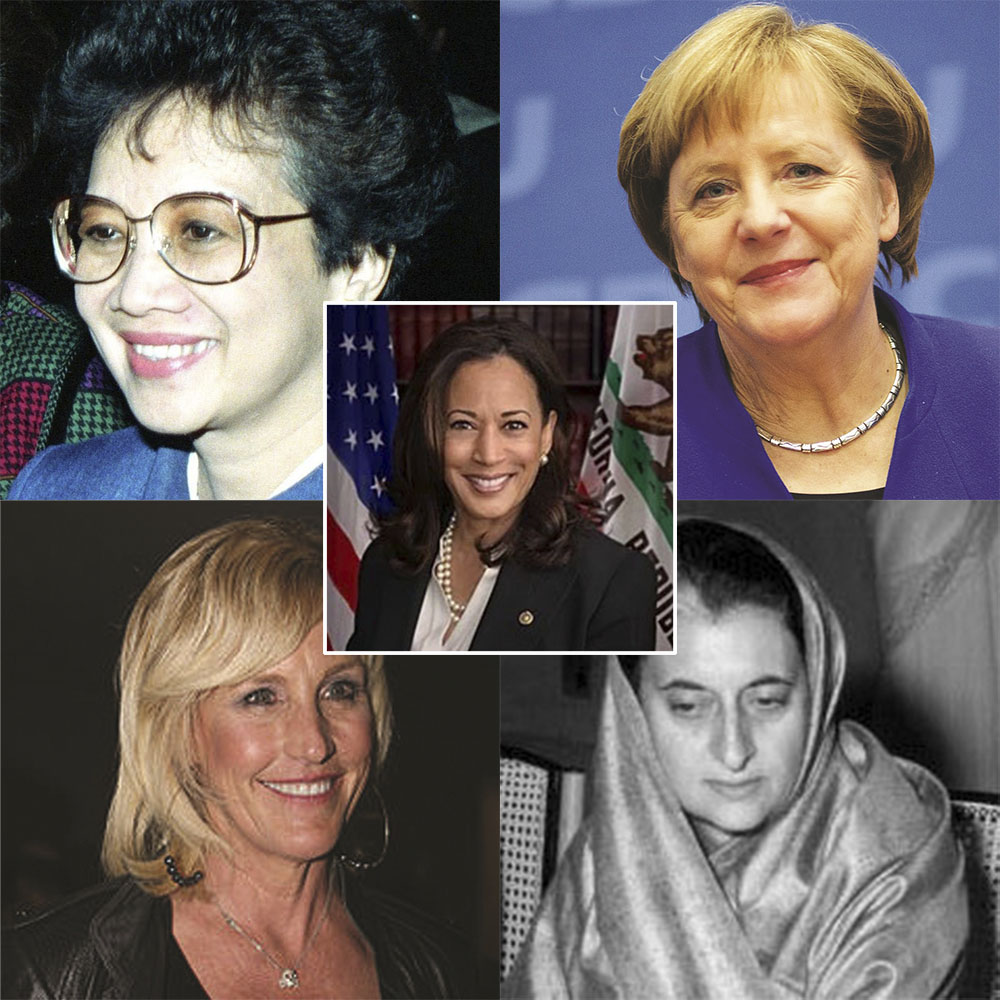 Editor’s note: This is a continuing series. This is Part 2 of the project. Part 1 is available here.

This short listing is dedicated to all women in honor of International Women’s Day, traditionally celebrated on March 8. The first Women’s Day was organized by the Socialist Party of America in New York City in 1909. Celebration of International Women’s Day has been a part of the women’s movement for equal rights. The list below serves as a brief reminder that the world would not be where it is now without strong, educated, clever and talented women.

Erin Brockovich (born June 22, 1960) is an environmental activist fought against the Pacific Gas and Electric Company of California in 1993 because the company had contaminated drinking water in her town.  Based on Brockovich’s case, the movie’s main character and for which it was named for its eponymous heroine was played by Julia Roberts. Roberts received an Academy Award for Best Actress in a Leading Role for her performance, and the movie received countless other recognition from cinematic organizations.

Angela Merkel (born July 17, 1954) is a German politician serving her fourth term as chancellor of Germany since her appointment in 2005. She served as the leader of the center-right Christian Democratic Union from 2000 to 2018. According to Forbes magazine, Merkel remains the leader of the largest economy in the European Union, after steering Germany through financial crisis and back to growth.

Maria Corazon “Cory” Cojuangco Aquino (January 25, 1933 – August 1, 2009) was the first female president of the Philippines. She was named Woman of the Year by Time magazine in 1986. Her policies were focused on creating a market-oriented and socially responsible economy. In 1987, she became the first Filipino to be awarded with the Prize for Freedom Award.